A Son of the Soil by Wilson Katiyo

An important novel and a gripping read which gives a vivid picture of life in Zimbabwe when it was still Rhodesia and the impact of this on a sensitive boy who decides to flee the country. This book was a set text for the Cambridge Overseas Examinations GCE ‘O’ level syllabus in the late 1980s and early 1990s.

A Son of the Soil by Wilson Katiyo is first novel of Wilson; set in Zimbabwe when it was still white ruled Rhodesia. It begins with an old man recalling the story of the coming of the white men and their often-destructive impact on the existing societies. The old man dies and on the same day, a boy is born in the village. This is the story of this boy, Alexio, and his turbulent life. At secondary school and gets interested in politics. This leads to persecution by the police, which drives him to flee.

The story illustrates the impact of racism on a sensitive boy and provides a vivid picture of pre-independence Zimbabwe.
A Son of the Soil was a set text on the Cambridge Overseas Examinations GCE ‘O’ level syllabus in the late 1980s and early 1990s. For many Zimbabweans it was formative reading. The book is of interest because of its place in Zimbabwean literature. In its representation of the rite of passage from childhood to adulthood, of life in a racially segregated society and of political consciousness and activism, it tells a story which will appeal to a wide range of readers worldwide. 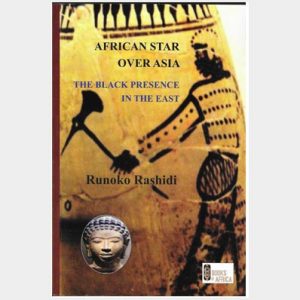